Outsourcing through global value chains could lead to greater efficiency of production. But regularly it also leads to negative impacts on planet and people, since it is not only production but also all related negative externalities, such as environmental pollution or taking advantage of the most vulnerable, that are outsourced in particular to the developing world. 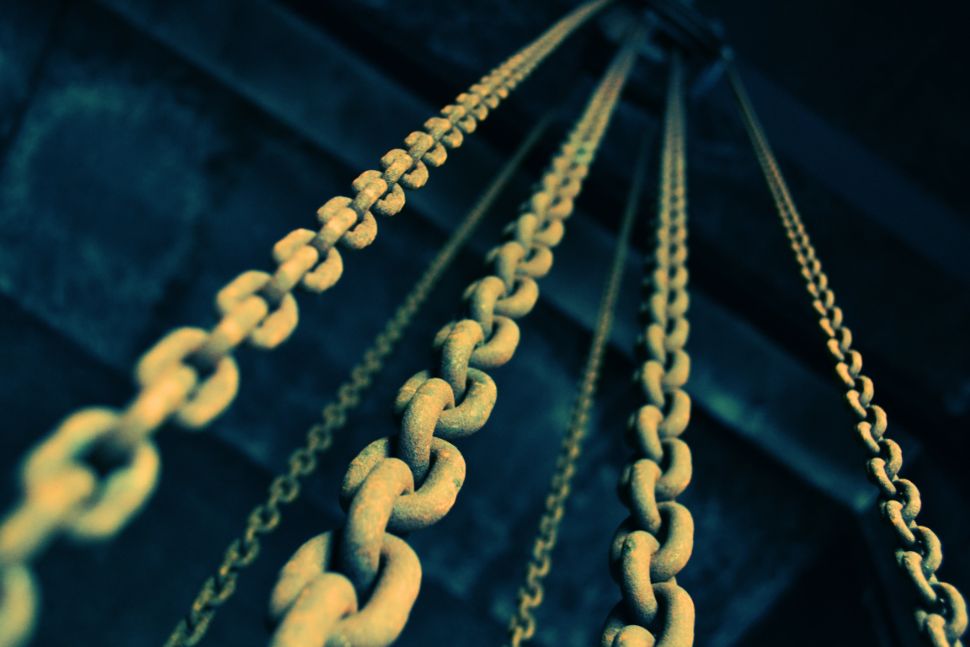 Production is generally carried out today in the form of global value chains. Aiming towards production efficiency, corporations focus on their core competences while outsourcing other production related processes. Outsourcing is often combined with offshoring, i.e. outsourcing production not just within a specific jurisdiction but into a foreign jurisdiction. Offshoring often targets developing jurisdictions, where in addition to cheaper labor and other benefits also environmental, labour, and human rights regulations may be less stringent, inadequately enforced, or even non-existent.

Using chains of corporate entities, connected through either contract or equity-ownership, generally allows the lead firms that coordinate, organize, and govern global value chains to break the legal liability links that would otherwise tie them to the local jurisdictions where production has been outsourced. This enables them to take advantage of not only economic factors for outsourcing production, but also regulatory differences without fear of liability for the ills of outsourced production. As a result, corporations can focus on amassing gains rather than sharing them equally throughout their value chains. Instead of allocating taxes fairly to all nodes of the whole value chain and instead of channeling technical, social, and financial assistance to value chain nodes that are more likely to negatively affect the local environment or population, corporations can freely focus on transferring assets to jurisdictions where they will provide value only to shareholders.

Law plays a central role both in enabling these modes of production and in providing solutions to the outlined problems. On the one hand, law’s own limits encourage the exploitation of regulatory differences, such as the restricted geographical applicability of national law, the inapplicability of international law on private parties, corporate and business law focusing on short-term and profit-related interests, and the general focus of private law on individual entities instead of interconnected chains of actors. On the other hand media, NGOs, and grass roots consumer awareness movements have focused on the problems of global production causing corporations many inconveniences and also economic losses. The business community has responded by developing new mechanisms of private governance (often referred to as ‘transnational governance’) that employ various strategies to avoid the risk of being exposed as a company participating in unethical production. The development of transnational governance is combined with increasing focus from national and global regulators on developing both soft and hard law implementing value chain wide due diligence or transparency requirements. Private law, including contract, consumer, and tort law, is also used to pressure companies to safeguard the environment and human rights. While still very uncertain in scope and effect, transnational governance, budding regulatory initiatives, and the creative use of existing private law all work to push global value chains towards environmental, social, and economic sustainability.

SMART contributes to our understanding of the complexities of production in global value chains by mapping the legal environment allowing for corporate outsourcing strategies and by systematizing and evaluating the possibilities and limits of legal intervention through transnational governance, regulation, and private law. SMART undertakes a comprehensive legal analysis to identify gaps that need to be closed and changes that need to be made in legal concepts and rhetoric. Ultimately, SMART aims to identify and disseminate best practices in respect to governing sustainability in global value chains.

What Is Tax Sovereignty For?