We invite proposals to be presented at an academic workshop at UC Davis School of Law on 26 April 2019.  The aim of the workshop is to facilitate an in-depth comparative analysis of the relationship between takeovers and value creation. 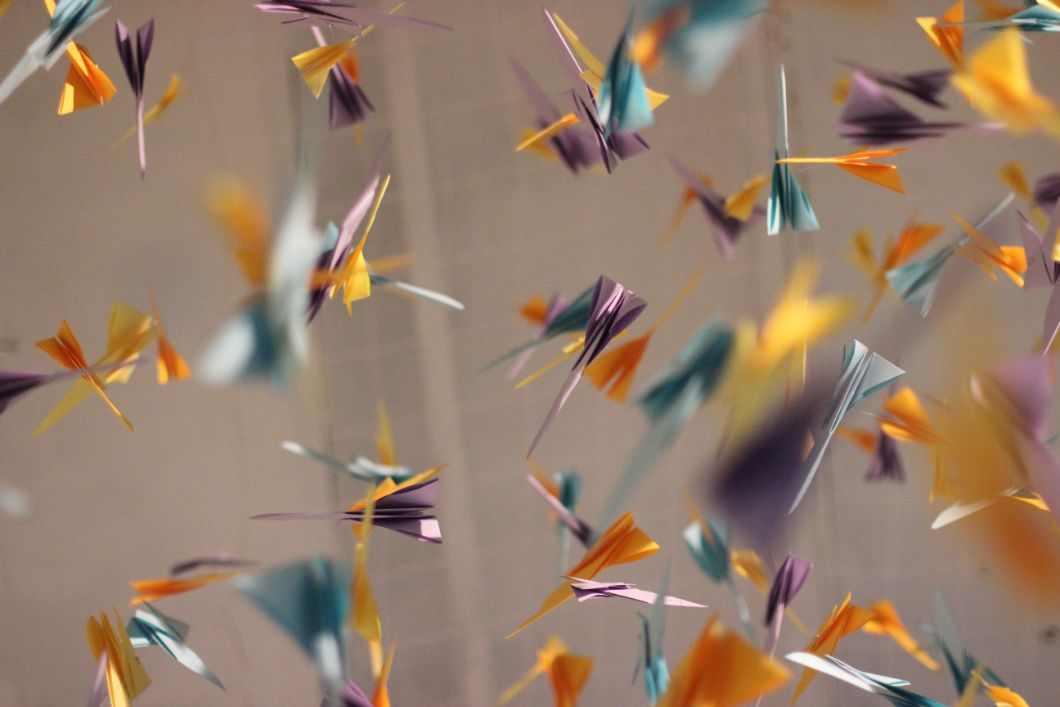 The convergence of crises – economic, social and environmental – that we face as a global society, highlights the necessity of securing the contribution of business and finance to sustainability. Sustainability may be defined as ensuring the social foundation for humanity now and in the future, while staying within planetary boundaries. Despite much talk about sustainability, business as usual is still a very certain path towards a very uncertain future. Truly sustainable value creation has never been more important.

In the takeover context, underlying tension between short-term and long-term, between maximization of returns for shareholders and the creation of sustainable value for business, society and the environment, comes to a head. The potential consideration of sustainability in takeovers may have an impact on business far beyond the rare cases of uninvited takeovers.

In the United States, the focus of takeovers has been on shareholder wealth maximization in some contexts (like the Revlon scenario), but there has been a lot of deference given to board decision-making in the context of defenses to hostile takeovers (as in Air Products v. Airgas). Even in the Revlon scenario, however, courts have deferred to the board’s decision-making process and considerations. In addition, over the past ten years the United States has experienced the rise of alternative corporations, such as public benefit corporations (PBC). Many PBC statutes provide for greater takeover protections, allow boards to consider constituencies beyond shareholders and generally do not permit boards to prioritize shareholder wealth over other corporate interests.

In the European Union, the 2004 Directive on Takeover Bids sought to strengthen an Anglo-American style “market for corporate control”, without due consideration of the differences between the US  and Europe. As a result of a divide between EU Member States on fundamental issues concerning uninvited takeovers, the Takeover Directive included numerous compromises, leading the Financial Times to call it “a sour, shrivelled thing, replete with the rancid overtones of political horse-trading”. Nevertheless, the EU Commission expected the financial markets to ensure that the semi-voluntary rules of the Takeover Directive were selected by listed companies. When its assessment of the Directive, five years after its implementation, showed that this had not happened (or only to a very limited extent), the Commission still did not reassess the takeover rules.

In the time of Brexit, however, the UK, which had introduced its own set of rules to the EU via the Takeover Directive provisions that are largely drafted on the rules of the UK City Code on Takeovers and Mergers, has been gradually revisiting the efficacy of its own rules and its openness to takeover activity more generally. With the rise of economic nationalism in the EU, countries such as France, Germany and Italy, have started showing signs of resuming the old status quo of subtle government interventions in cross-border takeover activity with the objective of protecting strategic industries or national champions.

On both sides of the Atlantic, a major topic which has escaped the ongoing takeover debates is how laws can be set in place to maintain or create sustainable value. And although focus has been placed on the target board’s role vis-a-vis takeover defenses, focus has not been given to how the board can help in the objective of maintaining or creating value. Meanwhile the bidder board’s role has been largely ignored, despite reports of uninvited takeovers being undertaken for a number of other reasons than rational business assessments, including hubris and desire for the business to grow to avoid being the target of a takeover.

With an increasing focus on the importance of ensuring the contribution of business and finance to sustainability, it is time to revisit the evolution of takeovers through a comparative lens.

There are several interesting cases, suggesting that the dogma of the market for corporate control remains contested. For example, in the Dutch case of Cancun (2014) the Supreme Court surprisingly directed management to promote the sustainable success of the company. While political debates about international takeovers remain unresolved, it appears that Dutch courts may be willing to enforce long-term value creation. The Dutch holding, along with other recent takeover experiences give rise to an important question, namely what consideration should be given to sustainability in the assessment of bids and what role can the law play in achieving this objective?

We invite submissions on themes concerning takeovers and value creation from any jurisdiction around the world as well as comparative contributions. Themes include but are not limited to:

We especially encourage female scholars and scholars from diverse backgrounds to submit abstracts.

Participation at the workshop will be limited to the presenters, to facilitate in-depth discussions.

Abstracts should reflect original research that will not yet have been published, though may have been accepted for publication, by the time of the workshop. Both individual and co-authored submissions will be accepted.

Authors of the submissions selected for the workshop will be notified no later than 3 April 2019.

Working papers may be included in the University of Oslo Faculty of Law Legal Studies Research Paper Series on SSRN. A deadline for the submission of working papers will be set after the workshop, in agreement with the contributors. Joint publication of selected papers may be considered.

There is no cost to register for the workshop but participants are responsible for securing their own funding for travel, lodging and other incidental expenses.  Refreshments, a workshop lunch and speakers’ dinner will be offered.

UC Davis School of Law in collaboration with the SMART Project