SMART, in collaboration with the Research Group Law, Society and Historical Change, welcomes proposals for papers on historical and institutional approaches to sustainable development and sustainable business models. Accepted papers are to be presented at a Conference to be held at the University of Oslo on 28-29 November 2017. 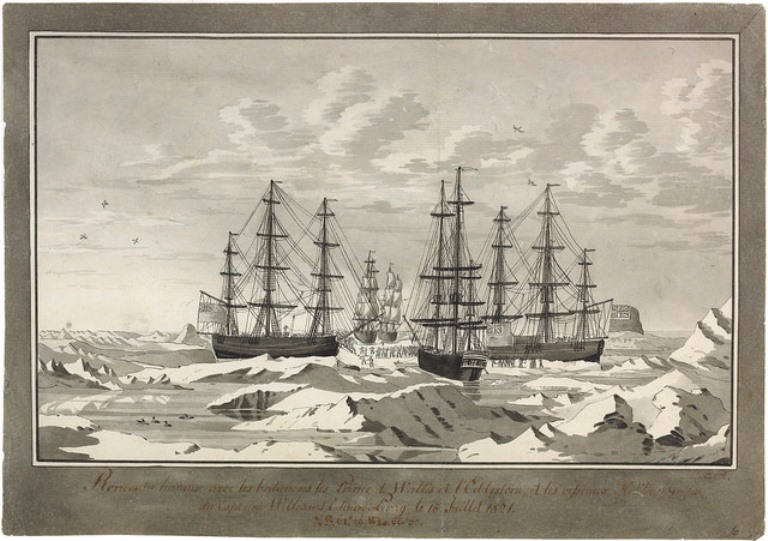 Business organisations are based either explicitly or implicitly on a ‘business model’, specifying how the company creates, delivers and captures value but also how it tackles the negative externalities created in its operations. Contemporary business organisations face the dual expectations of being profitable while at the same time promoting sustainable development, that is to meet ‘the needs of the present while safeguarding Earth’s life-support system, on which the welfare of current and future generations depends’ (Griggs et al, Nature, 2013). Achieving sustainable performance is challenging for modern businesses from an organisational point of view, and it implies aligning or balancing the pursuit of profitability with social and environmental goal attainment.

Though existing business models are based on path-dependent evolution, modern concepts of sustainability and development are poorly suited to analyse past enterprise models.  The modern concept applies to modern post 1970s history; to analyse sustainability in earlier periods, adjustments must be made. Concerning for instance early modern history, the term ‘sustainability’ is certainly anachronistic. This does not mean, however, that it cannot be used; after all, ‘company law’ and ‘commercial law’ are anachronisms as well, but useful ones.

This kept in the mind several historical points of interest for sustainable business models can be identified:

Role of chartered and multinational Corporations

A main source of modern unsustainable business practices are multinational corporations and corporate groups. They are not a new phenomenon, however; chartered companies (for example the Dutch East Indian Company and the English East Indian Company) with limited liability of the sixteenth and seventeenth century were an invention tailored for imperial conquest and exploitation as regional monopolies, acting in ways that resembled modern multinationals. These chartered companies also inspired the formation of general limited liability companies in the 1800’s.

However, what the great chartered companies lacked were group structures. As a part of the shaping of a modern company in the late nineteenth century, companies were allowed to own shares in other companies. This made possible the formation and acceptance of a holding company and group structures, made companies lucrative for institutional investors, boosted the role of the stock exchange, created the agency dilemma, was the birth of American trust legislation and gradually developed short-termism.

Outsourcing, contractual networks and complex supply chains are not only a recent phenomenon. Both Dutch and English East Indian Company ended up allowing the captains to use the companies’ ships and structure for the captains’ ‘private trade’. Private trade became the price for East India companies’ internal sustainability.

Human actions have always needed to concur with certain ethical and religious ideas and political ideologies and goals. As examples can be mentioned communitarian values in Roman law, the Germanist branch of the Historical School in late nineteenth century and Islamic capitalism.

In the 1800s different forms of cooperatives and saving banks, with their member-based organisation, active members, and local ‘ownership’ and links, was together with joint stock companies accepted as new and competing organizational forms.

However, already in the late nineteenth and early twentieth century there was a drive towards making joint stock companies with “limited liability” the generally accepted business model. After the Second World War, and particularly the last 30-40 years, we have experienced a trend towards demutualization (of insurance companies) and transformation of cooperatives and saving banks into joint stock companies. During the last financial crises though we have experienced the resilience and revival of cooperative organisations and business models.

Modern capital law after 1750 and sustainability

Around 1800 European company law was characterized   by two features. The first was that companies on the whole were personal and had few participants. The second was the lack of comprehensive legislation.

At the same time there were social transformations demanding new approaches. Firstly, there was the obvious need for new capital as a result of wars and new forms of industrial production. To get new capital on a market required new legal forms of company law. Secondly, there was the new role of the state. The model of the constitutional state created an expectation as to be governed by general laws and economic market predictability as a modality of the new relationship between citizens and state. This was reinforced by the new modes of freedom of commerce and the ongoing process of ending mercantilism.

During the first decades of the 19th century it was generally seen as necessary to increase the juridification of company law so as to respond to these new political-ideological demands. From the Code de Commerce (1807) to Companies Act (1862) the company law of Europe was transformed.

The question here is how these profound changes of European company law may be interpreted in light of what we today call the concept of sustainability. Notably this gives rise to the questions of to what extent the new web of legislation creates legal forms for understanding the relationship between forms of constitutionalism, liberal political economy and notions of the limits of natural resources.

We welcome contributions on historical and Institutional approaches to sustainable development and sustainable business models, including:

Response to this call for papers may be submitted online with a suggested title and an abstract of maximum 500 words. The deadline is 30 September 2017.

Working papers should be submitted by 15 November 2017.

A peer-reviewed publication is anticipated based on the presentations at the conference.

Please be advised that we are not able to cover funds for travel and accommodation. The registration fee of NOK 1500 (student discount NOK 500), covering conference material, lunches and other refreshments, will be waived for all accepted speakers. Speakers are also invited to our speakers’ dinners, free of charge.

Questions regarding this Call may be addressed to Professor Jukka Mähönen.