Why the most sustainable mobile is the one you own

Our mobile phones are produced by a seemingly unstoppable cycle of innovation, consumption, and obsolescence. Producing them is plagued by an unsustainable cycle of low wages, human rights abuse, use of hazardous materials, and ineffective recycling practices. 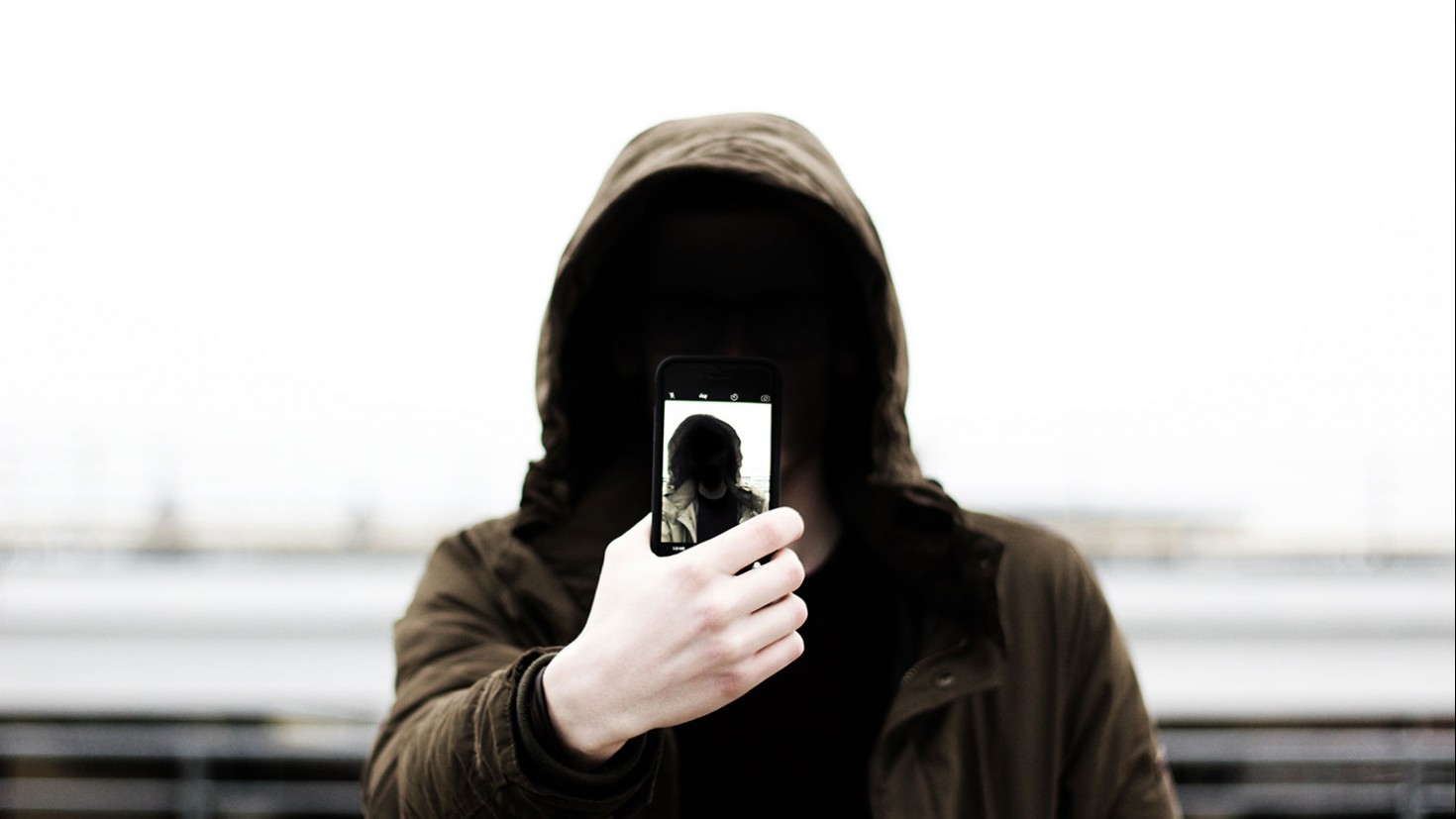 Samsung just launched its new Galaxy S8 series. The rumoured iPhone 8 series is expected later this year. Launching new phones every year is the standard business model of high-end mobile phone brands. Competition between the brands and the rapid pace of innovation means new phones are always being made, marketed, purchased and discarded.

National mobile network providers encourage this consumption. Following the lead of the phone makers, they offer the consumer incentives to buy a new phone. They will buy our existing mobile phone, as long we buy a new one, or they will swap our existing phone for a new one every 12 months for a fixed monthly subscription. Such schemes are offered by large providers, such as AT&T, Sky, Telenor, and Vodafone. Some of these offers even claim to be good for the environment or offer us a way to help out people in developing countries who could use our phones while the phones still have some good years left in them.

The reality is that the social and environmental impacts of producing and recycling our phones are far from positive. In fact, they can be deadly.

When it comes to dangerous chemicals in the mobile phone lifecycle, it is the people earning extremely low wages that are most at risk. These toxic materials play a role in the resource extraction phase (mining), in manufacturing, and in the recycling phase. In manufacturing facilities in Vietnam and South Korea, workers exposed to toxic materials are making excessive overtime to earn enough to provide for their families. There is evidence of workers developing leukaemia and other diseases as a result of working with hazardous materials or in fumes from them. Scrap metal scavengers in Asian and African countries face similar conditions. They create toxic fumes and waste by burning mobile phones and other e-waste to get to the more valuable materials that they can sell to make a living.

Solving these problems is not easy. Workers in these informal economies countries seldom have the power to demand their rights to decent wages and safe working conditions or to protect their health, their drinking water, and their environment. Organisations have provided scavengers in the famous Agbogbloshie e-waste dump in Ghana with free protective gear, but because of their extremely low income, the scavengers often choose to sell the gear in order to earn extra cash that day.

All large mobile phone brands use cobalt in their batteries that originates from mines using child labour and unsafe working conditions.

In fact, the most severe impacts of the mobile phone industry are at the bottom of the value chain. That means that the impacts on people and the planet are the highest where there is the least value available to prevent or protect against those impacts. These impacts are in countries such as Ghana, Nigeria, Uganda, Democratic Republic of the Congo (DRC), Vietnam, China, South Korea, India, and Indonesia.

We find related problems at the start of the production cycle, in the mining industry, especially in the east of DRC. For example, the mining of cobalt, a necessary ingredient for mobile phone batteries, has expanded rapidly as prices have spiked to meet the expanding global demand for batteries. More than 60 per cent of the known cobalt reserves are found in eastern Congo. There, the combination of artisanal mining and armed conflict has combined to keep wages low and risks to the miners and the environment high.

UNICEF estimates that about 40.000 children work in cobalt and other mines in the east of the Democratic Republic of Congo (DRC), experiencing conditions that fall under what the International Labour Organisation calls the worst forms of child labour. Amnesty International has documented that all large mobile phone brands use cobalt in their batteries that originates from mines using child labour and unsafe working conditions. In addition, miners and soldiers hunt for their food, including the targeting of gorillas. According to the Wildlife Conservation Society (WCS), the number of Grauer’s gorillas, the largest primate on earth, has fallen 77 per cent in the last two decades, with fewer than 4.000 now remaining bringing them to the brink of extinction.

The government of the DRC is making efforts to regulate the mineral trade. Yet, many of the mines are illegal. Smuggling is common. In a situation of violent conflict, controlling the trade, regulating working conditions or protecting biodiversity is far from easy. It is made all the more difficult by the fact that our demand for mobile phones is never-ending. Contracts and schemes that encourage customers to buy a new mobile phone accelerate the cycle of mining, manufacturing, transport, use, and recycling. As a result, child labour, biodiversity loss, health hazards, and violence will increase. That makes the job of national governments more difficult.

While these contracts and schemes are often presented as having some sustainability concerns in mind, they may actually intensify the problems instead of contributing to a solution. A recent example is the Norwegian SWAP contract provided by Telenor. It is based on a two-year agreement that enables the customer to swap the phone for a newer model after 12 months. According to Telenor, this provides the Norwegian customer with the latest model every year, while the one-year old mobile phone will be sold to a new customer in a developing country. Telenor markets SWAP as “Good for you and good for the environment”.

However, schemes like SWAP do not solve any of the risks found in the mobile phone industry. In fact, they export the risks to countries that lack workers rights and environmental protection. We export our second-hand mobile phones to countries without proper formal recycling facilities. There are no services and contracts in place to assure that these mobile phones are brought back to industrial recycling facilities in Europe once they stop working. EU regulation allows the export of second-hand mobile phones to poor countries, but it severely restricts the import of these phones or their batteries for recycling, once they have stopped working.

Figuring out how the product lifecycle of the mobile phone could have a more positive impact on people and the planet is the focus of on-going research in SMART. Our focus is on how the entire product lifecycle can be influenced by changes in rules, like EU regulations, as well as social norms and market, in the form of the decisions we make as consumers and investors. SMART works also together with the industry to identify possible solutions in the design of mobile phones to make its lifecycle sustainable.

But for now, the most important thing we as consumers can do, is to consider carefully whether that new phone you want, is a new phone you really need.

More on our research on mobile phones

By Maja van der Velden
E-mail this page
>
Why the most sustainable mobile is the one you own
Fb Twcontact@smart.uio.no