There is much unused potential in law to empower consumers as a force to promote greater sustainability, but also significant barriers in legal regulation and in consumer behaviour. 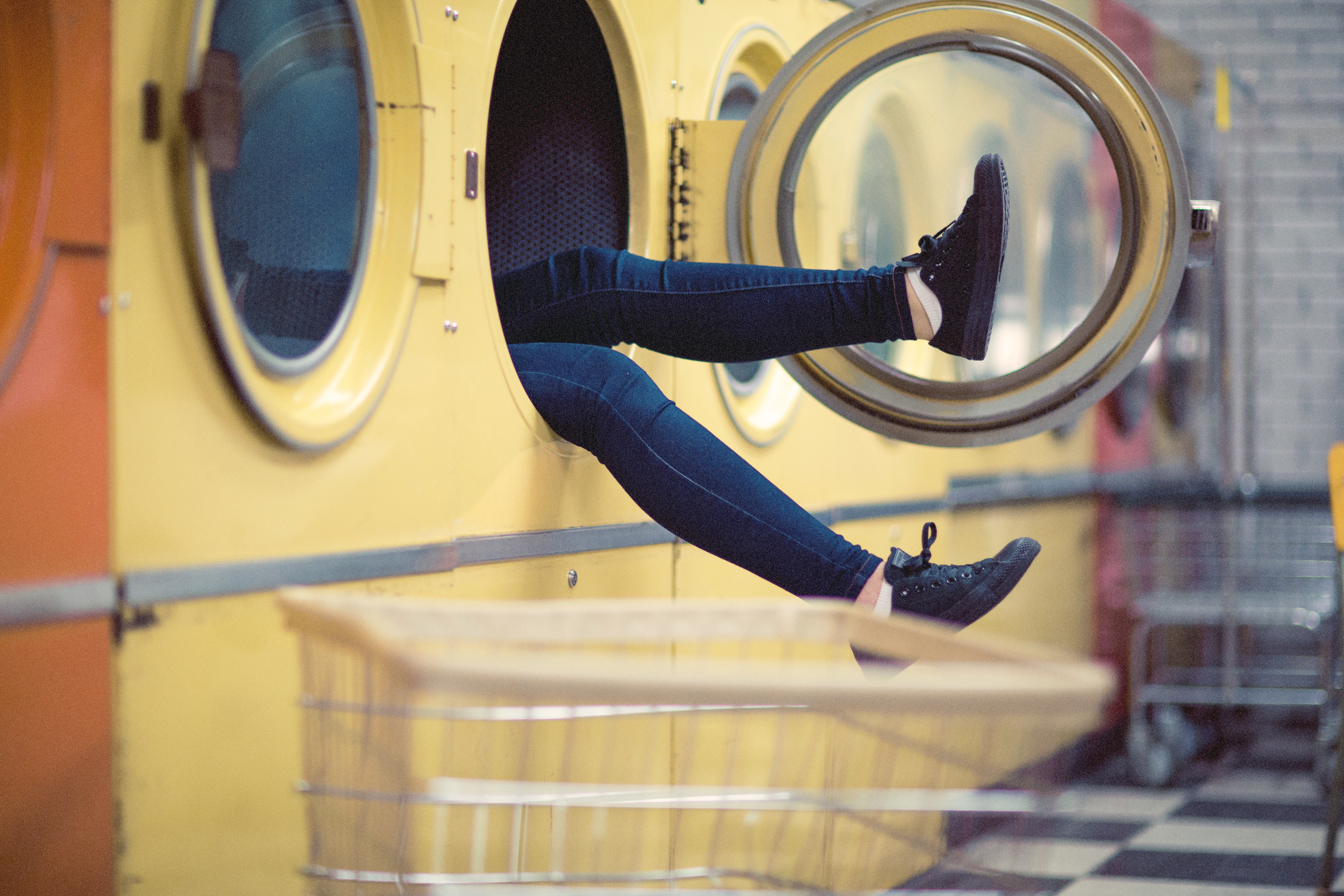 On 6th July the Sheffield Institute of Corporate and Commercial Law (SICCL) in collaboration with the project Sustainable Market Actors for Responsible Trade (SMART) hosted a conference on consumers as sustainable market actors. Scholars from around the world critically discussed the role of consumers for the greater promotion of sustainable development. The conference took a deliberately broad perspective on consumers by consisting of both papers that addressed topics which are traditionally considered as being part of consumer protection law as well as papers that creatively looked at the role of consumers in other areas such as in corporate governance or in global supply chains.

It became clear in the discussions that whilst there is much unused potential in law to empower consumers as a force to promote greater sustainability, there are also significant barriers to such endeavours both in legal regulation and in consumer behaviour itself. The discussants agreed that whilst an increasing number of consumers cares about sustainable development and corporate responsibility, there is a large number of consumers that, for various reasons, do not walk their talk. These points also raised the more general issue of the limits of relying on private actors and private law alone and the benefits and merits of public regulation and state intervention.

The conference started with a keynote speech by Professor Peter Rott (University of Kassel, Germany). Rott spoke about ‘Consumers and the promotion of sustainable development – between (ab)use and empowerment’. In his talk he critically reviewed legal developments on sustainability issues over the last twenty years, starting with environmental protection and ranging to more recent discussions about CSR and sustainable development. In his review of a range of legal topics, including sales law, laws on labelling, the Unfair Commercial Practices Directive and nonfinancial information disclosure, Rott argued that ‘a lot can be done for consumer empowerment’. However, he noted that, for instance in the area of sales law and ethical consumption, there are no cases yet which shows the limits of relying on private law. In this context, Rott also discussed the issue of legal standing and, at least in the case of Germany (where consumer organisations have standing), lamented the fact that consumer organisations and environmental organisations do not appear to collaborate enough on sustainability issues. In this context Rott also raised the increasingly important issue of the so-called ‘planned obsolescence’ and criticised that the existing legal regime such as the two-year warranty period is not fit to meet the challenges raised by this issue. Noting that there are still only few consumers who actually to put their ethical conscience into practice when making purchase decisions, he argued that the area of planned obsolescence might be one where there is a better chance of linking the interests of consumers with the promotion of sustainable development, as here consumers do not have to act on altruistic grounds if they were to make use of their legal rights.

Following on from the keynote, the first panel, entitled ‘Broadening the scope of consumers as sustainable market actors’ , discussed the role of consumers in two particular contexts, first in energy markets (paper by Kati Cseres) and then in capital markets (paper by Jacek Dybinski). The papers led to a discussion among the conference participants about the definition of consumers, the problems attached to the concept of the ‘average consumers’ and the significance of sector regulation.

The third and final panel of the day further developed the discussions. First, the issue of consumer litigation was covered by Anabela Gonçalves who looked at the private international law issues in her paper on international consumer contracts. Adaeze Okoye then highlighted the problem of double product safety standards by multinational enterprises that whilst using their brand both in countries of the EU and developing world actually use different ingredients, thus endangering consumers in developing countries. The final paper of the day by Lee Hansen and Renginee Pillay finished with a positive note by assessing the opportunities of consumer litigation, based on the laws of unfair advertisement and misleading information.

Overall, many of the discussions on the day raised more fundamental debates such as the definition of consumers, the issue of sectoral approaches to consumer protection and the respective roles, strengths and weaknesses of private law and public law.