Doing By Suing: The International Trend of Climate Lawsuits

Oil nations, those who allow major polluters to pollute and profit from the pollution, are increasingly finding themselves at the receiving end of lawsuits. The ongoing court case in Oslo is the latest example. 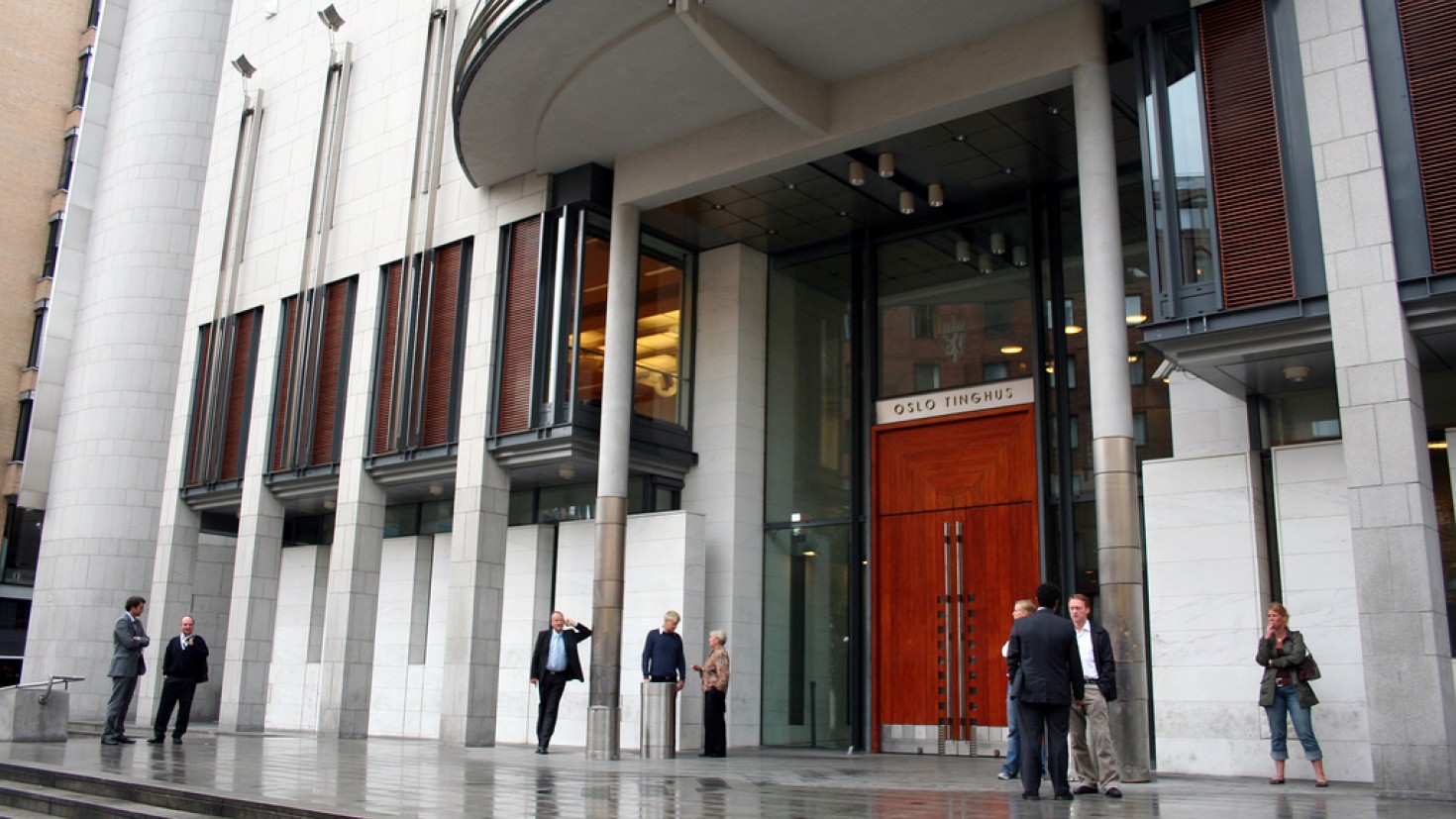 A GROUP OF NGOS IS TRYING TO PUT A STOP TO NORWAY’S ARCTIC OIL EXPLORATION IN THE FIRST COURT CASE OF ITS KIND. PHOTO: MALLOL @ FLICKR.COM

The world’s most famous climate scientist, Dr. James Hansen, has recently encouraged countries to sue the polluters. Dr. Hansen points the finger at the companies known as ‘carbon majors’, the 100 fossil fuel companies responsible for a large part of the world’s greenhouse gas emissions, according to the Carbon Majors Report 2017.

Not only the polluters but also those who allow them to pollute and who profit from the pollution are increasingly finding themselves at the receiving end of lawsuits. And while states can sue polluters, they can also regulate them (at least companies within their own jurisdiction). It is therefore not surprising that states’ lack of sufficient regulation and of other climate mitigation initiatives, has led to the some of the most interesting developments in case law.

One of the most famous climate lawsuits, the Urgenda case in The Netherlands, is groundbreaking in its bold claim and its surprising victory in the first round. Together with 900 citizens, the organization Urgenda (the name is appropriately based on ‘Urgent Agenda’) sued the Dutch Government with the broad claim that it was not doing enough to reduce greenhouse gas emissions, asking the court to order the government to reduce emissions by at least 25 per cent by the end of 2020 (compared to 1990 levels).

With the victory in June 2015, the Urgenda Case sparked discussions around the world on what this could mean for other potential cases. The Dutch Government appealed and the case is slowly making its way through the Dutch court system, with the Court of Appeals to hear the case in May 2018.

The Urgenda case also illustrates how the road to a successful lawsuit may be formed through theoretical work. Several years before Urgenda had its successful day in court Roger Cox, the lead counsel for Urgenda wrote the book Revolution Justified, arguing for judicial intervention to save the very basis of our existence.

The many cases after Urgenda include a case in Pakistan, from 2015, where a farmer took the Pakistani government to court, saying that his fundamental rights had been violated. In a country that already sees the effects of climate change, the high court of justice ordered the creation of a ‘climate council’ to force the Pakistani state to uphold its environmental commitments.

Earlier this year, the South African government lost the country’s first climate change lawsuit after the high court ruled against its plans for a coal-fired power station.

In 2016, a new case was filed against the Pakistani state, this time with a seven-year old and her public interest environmental attorney as the representative of the Pakistani people.

An interesting aspect of the international trend is indeed that of youths and children suing states. Our Children’s Trust in the US has supported a number of cases with young Americans as poster children for the argument that the courts must act as guardians of the climate, as an essential element in ensuring the youngest generation’s very basis of existence.

Amongst a number of cases on state level, there is also a landmark federal case of Juliana vs. U.S. Despite efforts from both fossil fuel companies and more recently, the Trump administration, the case has not been dismissed, and is instead scheduled to start up in February 2018. In her decision, U.S. District Judge Ann Aiken declared that:

‘Exercising my “reasoned judgment”, I have no doubt that the right to a climate system capable of sustaining human life is fundamental to a free and ordered society.’

The eyes of the world of are now on Norway, where Greenpeace Norway and Nature and Youth, with the support of the Grandparents’ Climate Campaign, have sued the Norwegian state for opening up a new area in the Arctic region for oil and gas exploitation. The case, which in Norway already has been dubbed ‘the trial of the century’, brings to the forefront Norway’s double role as a country that wishes to be a frontrunner in achieving the goals of the Paris Agreement, while at the same time pushing new frontiers for oil and gas exploitation.

Already in 1992, as a follow up of the World Commission on Environment and Development 1987 report 'Our Common Future' (chaired by then Norwegian Minister of Environment Gro Harlem Brundtland), the Norwegian Parliament adopted the environmental provision that is now at the heart of Norway’s first climate lawsuit.

In the 2014 revision of the Norwegian Constitution, the environmental provision was fittingly moved into the new human rights chapter. As the basis for fulfilment of all other human rights, the right to a viable environment may be said to be the most fundamental of all human rights. Placing it in the human rights chapter also arguably makes the provision more obviously actionable. Further, a change in the wording clarified that the state has a duty to do what is necessary to secure a viable environment, also for future generations. Academics (disclaimer: including myself) and environmental organizations have argued that the environmental provision sets a framework within which political decisions must be made, and that opening up a virgin area in the vulnerable north for oil and gas exploitation goes beyond that framework.

The argument is based on the knowledge that the vast majority of known fossil fuel reserves must stay in the ground if we are to have any chance of achieving the goals of the Paris Agreement. The case is currently being heard in Oslo District Court, and commentators have expressed that the case very well may change Norway’s climate and energy policy, whatever the outcome of the case.

Courts as the Last Resort

The climate lawsuits are part of a broader international trend, where people are turning to the courts as the last resort to protect not only our climate but also our environment more broadly as well as other fundamental human rights.

Not all lawsuits lead to a court case. Some cases are dismissed for jurisdictional or other procedural reasons. Of the cases that do get to court, no doubt many will be lost. But some cases are won, as we have seen notably with the Urgenda case (so far in the first round).

The sheer quantity of cases all around the world means that there will be more victories. Gradually also the concrete or abstract threat of a lawsuit will start having an effect, on states and business alike.

The courts may play a pivotal role in the necessary transition towards a renewables-based sustainable global society. Through groundbreaking decisions, courts may force the issue where politicians on a ‘business as usual’ track find the necessity of a fundamental transition to sustainability near impossible to handle. The international wave of lawsuits accordingly highlights the significance of the courts in ensuring the successful implementation of the Paris Agreement and more broadly the UN Sustainable Development Goals.

This article was originally published in the online magazine KLIMA 15 November 2017.

By Beate Sjåfjell
E-mail this page

Sjåfjell, Beate and Halvorssen, Anita Margrethe, The Legal Status of Oil and Gas Exploitation in the Arctic: The Case of Norway, OGEL 2 (2016), Special Issue, Tina Hunter (ed.). Available at SSRN.