Policy-makers are slow to regulate sustainability, but courts are turning into environmental champions in assigning responsibility to companies and shareholders. 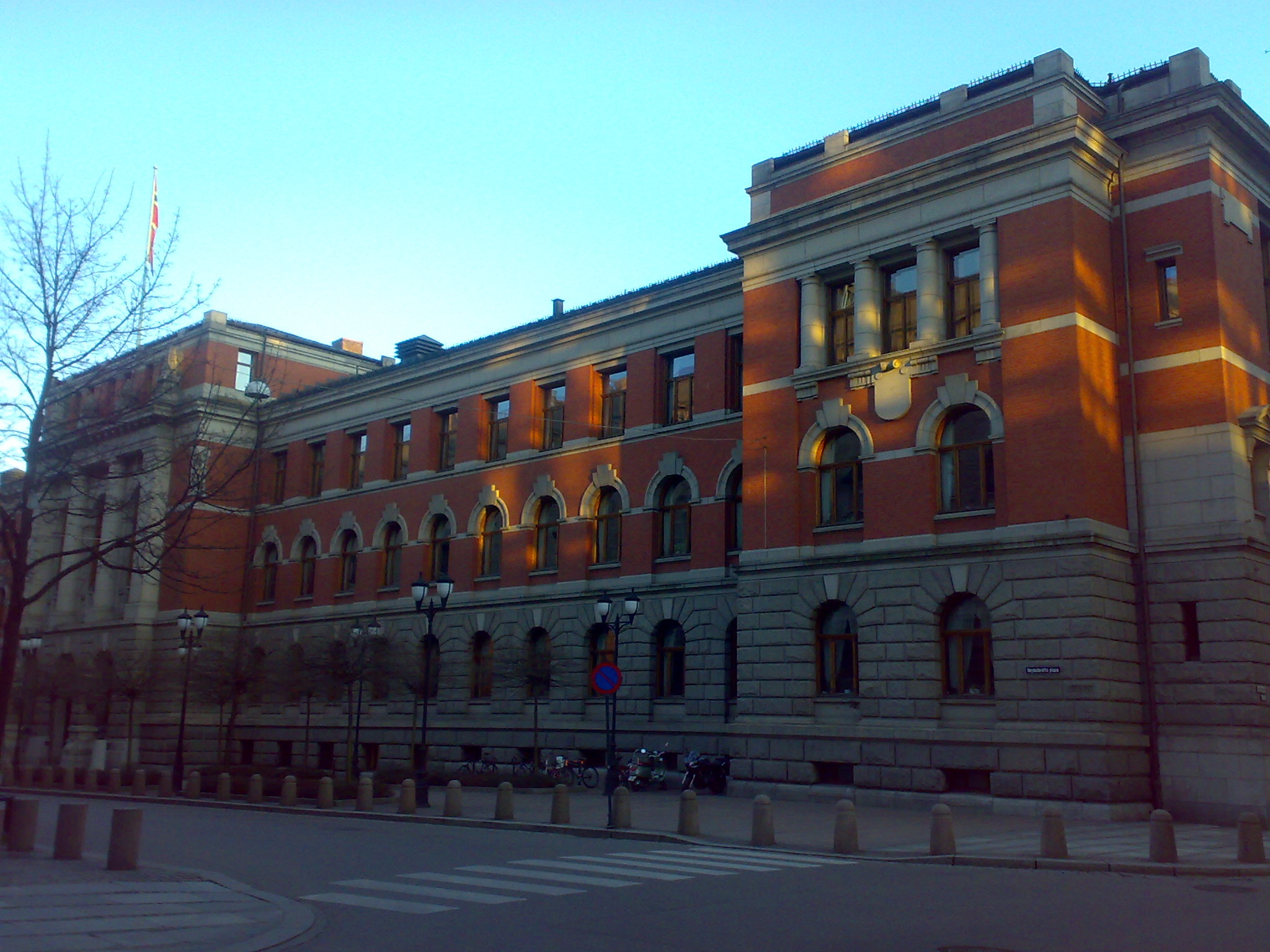 Courts are turning into environmental champions in assigning responsibility to companies and shareholders. Foto: Bjoertvedt CC BY 3.0

Courts at times take a more proactive role in sustainability issues than policy-makers, Beate Sjåfjell pointed out at a recent congress by the Norwegian Association of Lawyers.

She mentioned the Norwegian Hempel cases (Hempel I and Hempel II) and the increased number of foreign direct liability law suits as examples of this recent and welcome trend.

In 2010 the Norwegian Supreme Court decided in the case of Hempel I that a Danish parent company was responsible for the costs of investigating the extent of pollution of a property its Norwegian subsidiary previously had owned. In 2014 a Norwegian Court of Appeal decided that the company should also be responsible for paying the clean-up costs of the same property. An appeal was rejected by the Supreme Court in 2015, making the decision final.

-Holding the parent company liable is a way of making the ‘polluter pays’ principle effective in cases where there may be no identifiable immediate polluter available or a polluter that can pay, Sjåfjell says.

-This will undoubtedly promote stronger due diligence and a more precautionary approach from potential investors, including potential parent companies. It also encourages companies who wish to attract investors to clean up their business, Sjåfjell continues.

The Foreign Direct Liability (FDL) cases concern civil liability claims against multinational corporations for harm caused to people and the environment in developing host countries. These cases are being presented in the home jurisdictions of the corporations, and well-known examples are the Dutch Shell Nigeria Case and Kiobel v. Royal Dutch Petroleum Co.

These cases illustrate that companies must look to the courts when considering their environmental and social impact. They must be prepared to accept dynamic interpretations in a new global context.

By Eli Rudshagen
E-mail this page

For a longer read on the Hempel cases, read Sjåfjell's article in European Company Law, Volume 13 (2016).

The article is also available on SSRN.